If you love solitaire, we've got you covered! Choose among the many different versions of solitaire to find the one you love the most. 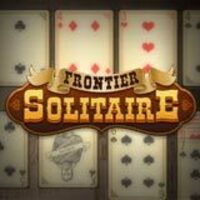 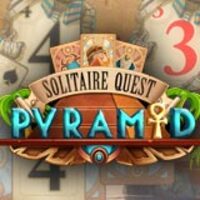 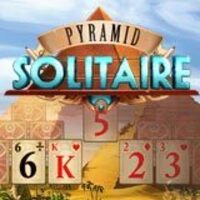 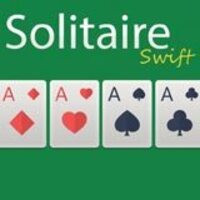 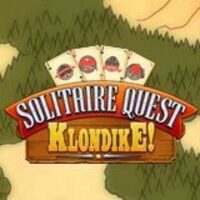 Solitaire Quest: Klondike
The classic solitaire game that you loved! 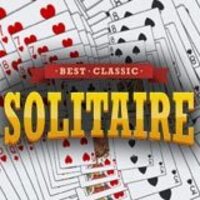 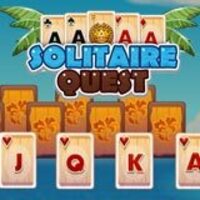 Solitaire Quest
Embark on a journey of card game challenges! 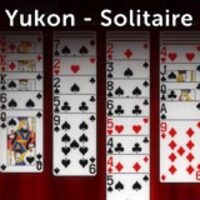 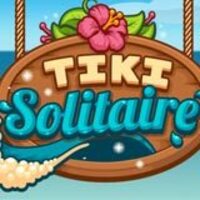 Which solitaire game is right for you?

If you like Solitaire you have come to the right place! iWin has lots of different versions of solitaire for you to play for free. So the only question is: which version of solitaire is right for you?

Technically, any card game that can be played by a single player can be considered solitaire. In fact, if you have a deck of cards, you could make up your own version of solitaire, however, we'd encourage you to try some of the old classics first, to see some different ideas. Let's run down some of the more common solitaire games you can get some inspiration from.

This is the classic solitaire you know and love. Seven columns of cards ranging from one to seven with the final card in the series flipped face-side up with four blank spots for the aces and a deck of cards to go through in threes - you know, solitaire! You can stack cards upon one another to open up new slots/cards, but they have to be in descending order and alternate color of suits. Klondike is one of the oldest most common forms of solitaire with many getting to know it as a free game on their Windows PC.
How'd it get such a weird name? During the gold rush at the end of the 19th century in the Klondike's of Western Canada, gold prospectors would often play the Klondike version of solitaire. Klondike solitaire is now one of the most popular solitaire variants.

One of the most common differences in Klondike games is to go through the auxiliary deck of cards one at a time or three at a time. Obviously, going one at a time makes it far easier to win as you'll have access to all the cards in the deck. Some other variations of Klondike include:

Another oldie-but-goodie, Freecell has the same basic concepts of Klondike (you can stack cards so long as they are descending and of alternating suit colors) but instead of having a deck to go through three at a time, all the cards are laid out face up and you have four 'free-cells' to place cards you can't do anything with to access the cards below. There are eight columns of cards laid face up, four with seven cards, four with six cards (for a total of 52) and unlike classic Klondike, most games can be won if the right moves are made.

Just like classic solitaire, there are a bunch of variations of free-cell that you can play. Some of the most popular game mechanics to tinker with include:

Established variations of freecell include:

Originally played with two decks, Spider solitaire is an interesting variation of solitaire and requires a bit more strategy to play so it's typically for more advanced players. Spider solitaire is like free-cell solitaire where you deal all of the cards out face up to start, but instead of creating four piles of different suits from ace to king to remove cards from play, you remove cards when you create a descending stack of cards from 13 cards king to ace.

Different versions of Spider solitaire are usually based on the rules for stacking cards and the number of suits you use with the hardest form using all four suits and only allowing you to stack cards if they are the same suit.

Pyramid solitaire is most similar to Spider Solitaire, but it deserves it's own shout-out because of unique way the cards are laid out. Pyramid Solitaire is a game focused on pairing cards NOT creating full sets of 13 cards. Further, instead of columns of cards, you form a pyramid that is seven cards high with seven cards on the lowest level and one less than that all the way up to the top of the pyramid (one). You get a pile of extra cards to sort through and instead of creating complete sets of 13 cards like other games, you pair two cards that add up to 13 until all the cards are gone.

And many other solitaire variations

With the three main variations of solitaire being Klondike, Free-cell and Spider, there are a few games that blend elements of these to create unique and challenging solitaire. These include games like: